Explosive Speed and Power isn't something you are either born with or not, but like all things can be developed. K.O. Power will show you how to unlock your hidden potential, allowing you to be faster and more powerful than you thought possible.

In K.O. Power you will learn:
-How to design a personalized training routing to develop explosive power and speed in your punches, kicks and throws
-How to optimize training time and properly peak for competition
-Which are the most effective strength training, plyometric and ballistic exercises for fighters
-Why big muscles aren’t necessarily strong, and why strong muscles aren’t necessarily powerful
-How improper endurance training can inhibit your speed and power.
-Why light-weight, high-speed training can actually make you slower.

Praise for Mark Ginther and K.O. Power:
“Mark’s workouts for explosive power are really impressive. When it comes to training for speed and power, K.O. Power is the undisputed champion!”
-Mark Hunt, MMA fighter in the UFC, Pride FC, and winner of the 2001 K-1 World Grand Prix
“I was an avid reader of Mark’s strength & conditioning column in Full Contact Fighter, and was impressed by how dead-on his information and advice was. For those that want to become heavy hitters, K.O. Power is a must read.”
-Phil Baroni, Veteran MMA fighter of the UFC, Pride FC, Strikeforce and others.
“In preparation for my fight in K-1 Dynamite, Mark devised a routine that improve my endurance without sacrificing power! Mark has the ability to take what you think you know, and throw a whole new light on it. Anyone interested in developing knockout power should definitely read K.O. Power.”
-Bob Sapp, Veteran fighter in K-1, Pride FC, and others, professional wrestler, actor, comedian and former professional NFL football player 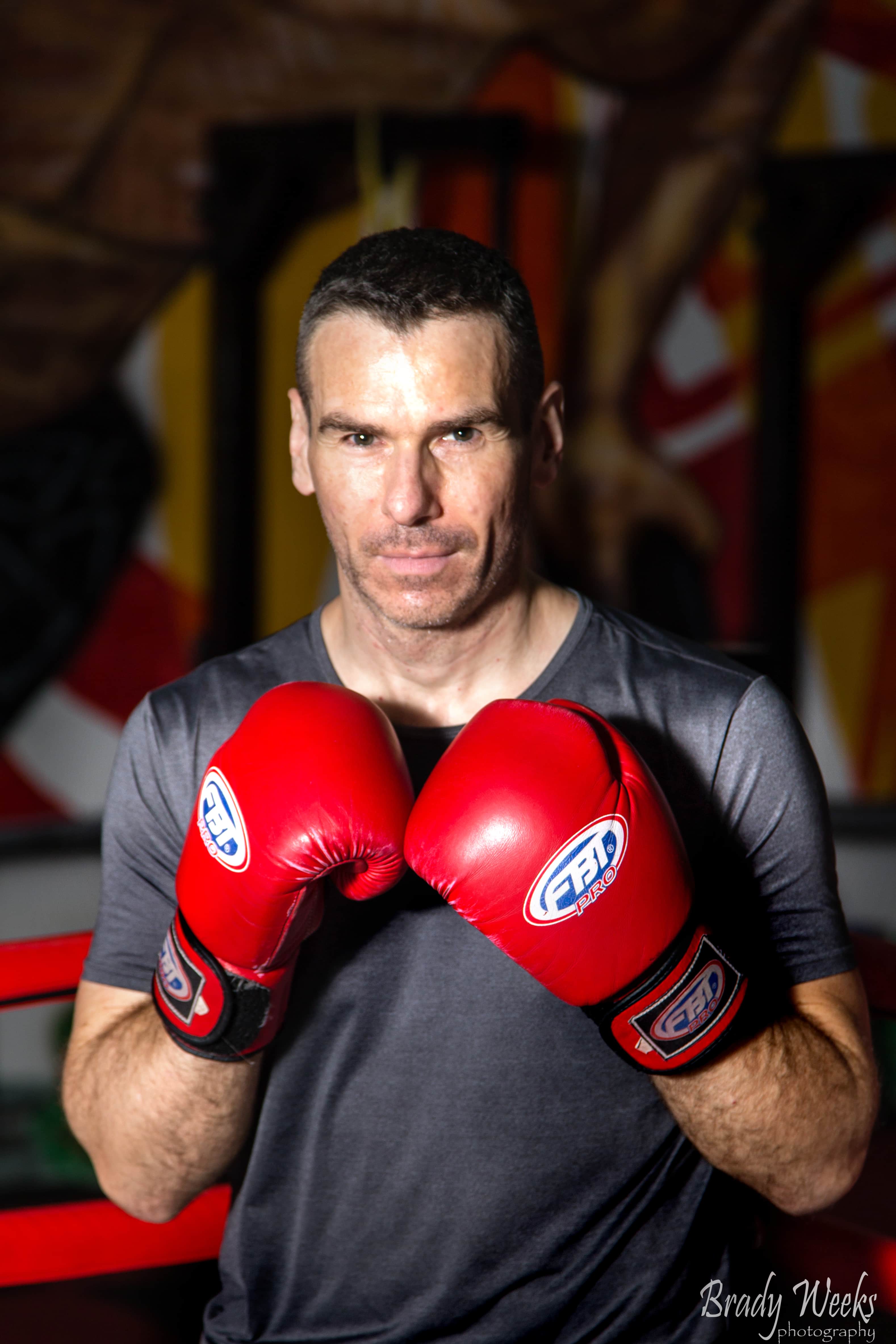 Mark has trained and sparred with some of the greats, including UFC champion, Maurice Smith at the original AMC Kickboxing, later becoming the strength coach for the new AMC Kickboxing & Pankration under Matt Hume, as well as (stand-up) sparring partner for future UFC champion, Josh Barnett.

Mark has coached top professional and amateur fighters in the USA, Japan and Thailand (including UFC heavyweight contender, Mark Hunt), and has written for many of the top publications in the industry. His book, K.O. Power: Complete Strength Training for Devastating Punches, Kicks & Throws has been on the Amazon Bestsellers list for Mixed Martial Arts, Boxing and Martial Arts for over a year (often in the top ten and reaching #6 in MMA and #2 in Boxing).

In Japan, Mark was the strength & conditioning coach, kickboxing coach and corner man for Athletic Enterprise; training such fighters as Mark Hunt, Peter Graham, Nicholas Pettas and Bob Sapp. While in Japan he also began writing a long-running strength & conditioning column for Full Contact Fighter, which was reprinted in Japanese in Ironman Japan.

In Thailand, Mark was the Head Striking Coach at Bangkok Fight Lab, heading the boxing program, teaching K-1 rules kickboxing and providing striking coaching for MMA fighters. In the one year he spent at Fight Lab, seven of his boxers competed in a total of 13 fights with 11 wins, 2 draws, and 0 losses.

Mark also help launch The Hook Boxing Gym, the first ever boxing gym in Kuwait, where he coached boxing, kickboxing, and strength & conditioning.

After nearly 20 years training and coaching abroad, Mark has returned to his home base in the USA, where he is currently striking coach at West Coast Fight Team in Auburn, Washington.