PDF - DriveThru RPG
About the Book

Tiny Horsies is a pen-and-paper RPG for parents and children that allows you to create horsie characters and live exciting adventures. You can be a Unicorn, a Pegasus, a Terra, or a Pegacorn. Wield magic, soar through the air, kick butt, charm others, talk to animals, or use a wide range of other talents in order to solve problems. Character creation is simple and even small children can create a character in a few minutes.

The system is easy to pick up and play. No need to memorize tons of rules and a little coaching is all that’s needed for small children to play and enjoy the game. The game encourages personal interaction, imagination, and story-telling.

Note: The book is available in print through Amazon.com and CreateSpace.com and as a Watermarked PDF through DriveThruRPG

What readers are saying:

“My daughter was really excited about the game. She wanted to keep playing, and her enthusiasm was exactly what I was hoping from her first time playing a RPG. Now I need to design tomorrow night’s adventure!”

“The oversize serif fonts are perfect for younger readers so as not to intimidate them but not so large as to distract or annoy older readers.”

“All of this (the book design elements), in combination with the clean layout, made the game an easy read for my 7-, 9-, and 11-year-old children the first time through.”

“For parents and kids alike new to roleplaying games, you get a small, easy-to-read book that contains all you need to quickly jump into the hobby of roleplaying, including a large number of tips for new players including a section for how to play online. It even includes rules for etiquette, something seriously lacking in the world in general!”

“I’ve been playing Tiny Horsies by Flippy with my daughter (9) and she loves it.”

“Playing Tiny Horsies tonight, we think our daughter is becoming one with her inner barbarian.”

How to Play Tiny Horsies
About the Author 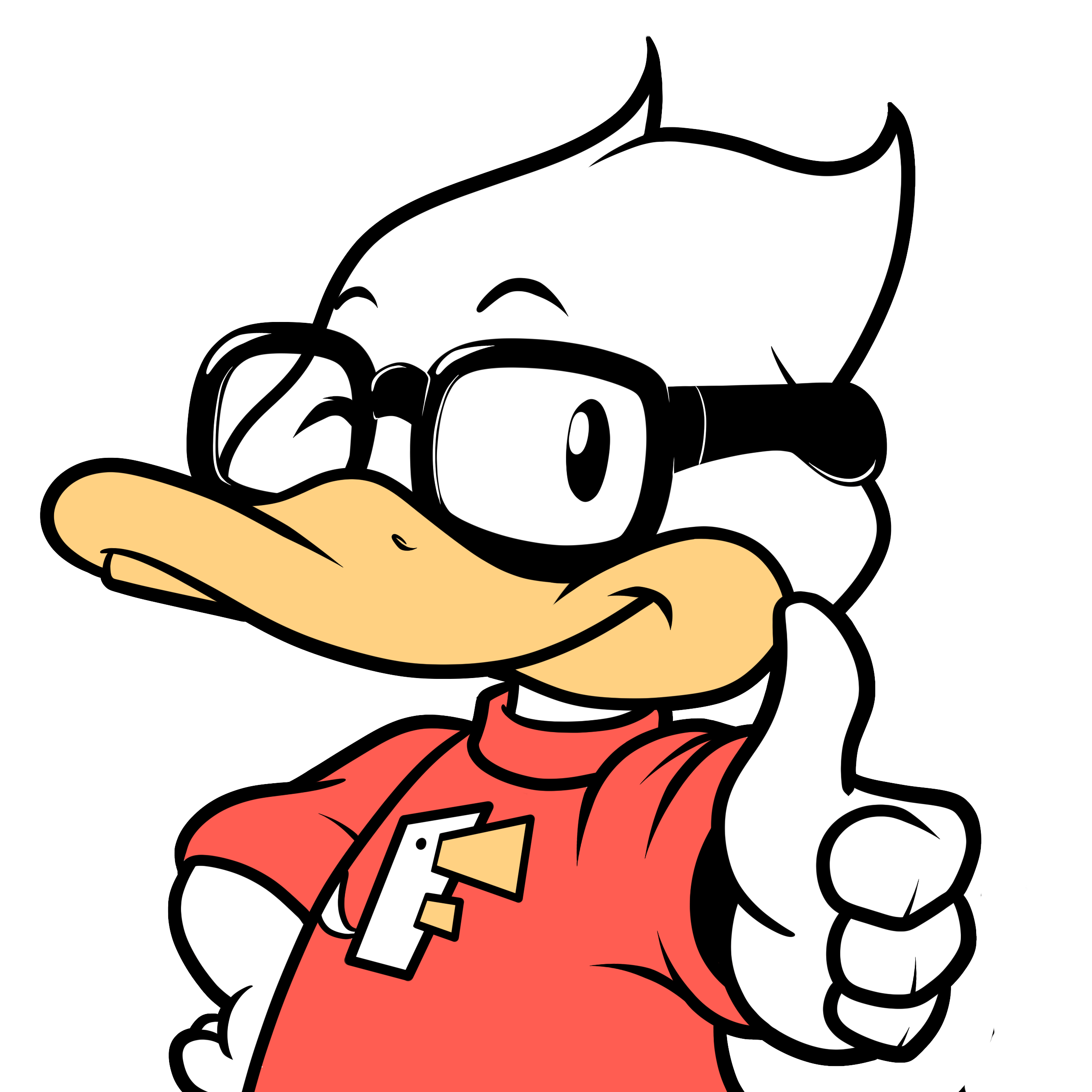 Flippy is an author, translator, language teacher, and brony. For years, he led pen-and-paper RPG players in adventures he created himself, often starting with scenarios from the various video games he played with friends. Over the years, Flippy learned the fine points for achieving game balance—an essential quality that leads to an enjoyable experience for all players.

Flippy learned about life by traveling and living in Canada, France, Greece, Mexico, and Spain. In his free time, he likes to take photos, play video games, go out with his friends, and play with his dog.