Home > Books > The Roots of the Federal Reserve: Tracing the Nephilim from Noah to the US Dollar

Who Has Been Controling Our Monetary System?

By shedding light on what lies in the dark corners of history, this book reveals the spiritual landscape of the roots of the Federal Reserve. We embark on a journey through time where we trace deceptions across cultures and generations.

Our voyage takes us back to the Days of Noah when the Nephilim roamed the earth. (These beings are referred to in the Old Testament as “giants” or “fallen ones.”)

By following known history, archeology and symbolism, The Roots of the Federal Reserve will trace the Nephilim bloodline through the lineage of Ham and reveal the Nephilim agenda concealed for ages, operating insidiously, since the Seed war in Genesis 3.

Ultimately, our journey will lead to Jekyll Island, the birthplace of the Federal Reserve and the players who participated in its creation. .

This book excavates the bedrock of slavery that keeps us in bondage to debt, it reveals the domination of the “Titans,” and unmasks the destructive repercussions our monetary system has on the lives of everyday people.

A battle has been raging in the hidden recesses of our nation and the financial gate of our country has been defiled. This book unveils the spiritual forces that have been squeezing abundant life out of America. However, this is not just another sad narrative about our subjugation, rather it’s a call to freedom!

Together we can release the full measure of prosperity intended for our nation, reclaim our inheritance that has been stolen, and restore our nation to once again be, “the land of the free and the home of the brave.”

Endorsements
“Transformed while on the edge of my seat. From the dawn of creation to the 21st Century, Dr. Sanger has each reader transported with their adventurous, investigative spirit. A great journey through ancient manuscripts; extensive research; historical locations; symbolism while bringing clarity into our current day of social engineering. This book reflects how ancient civilizations affect America and the World today.”
– Phyllis
About the Author 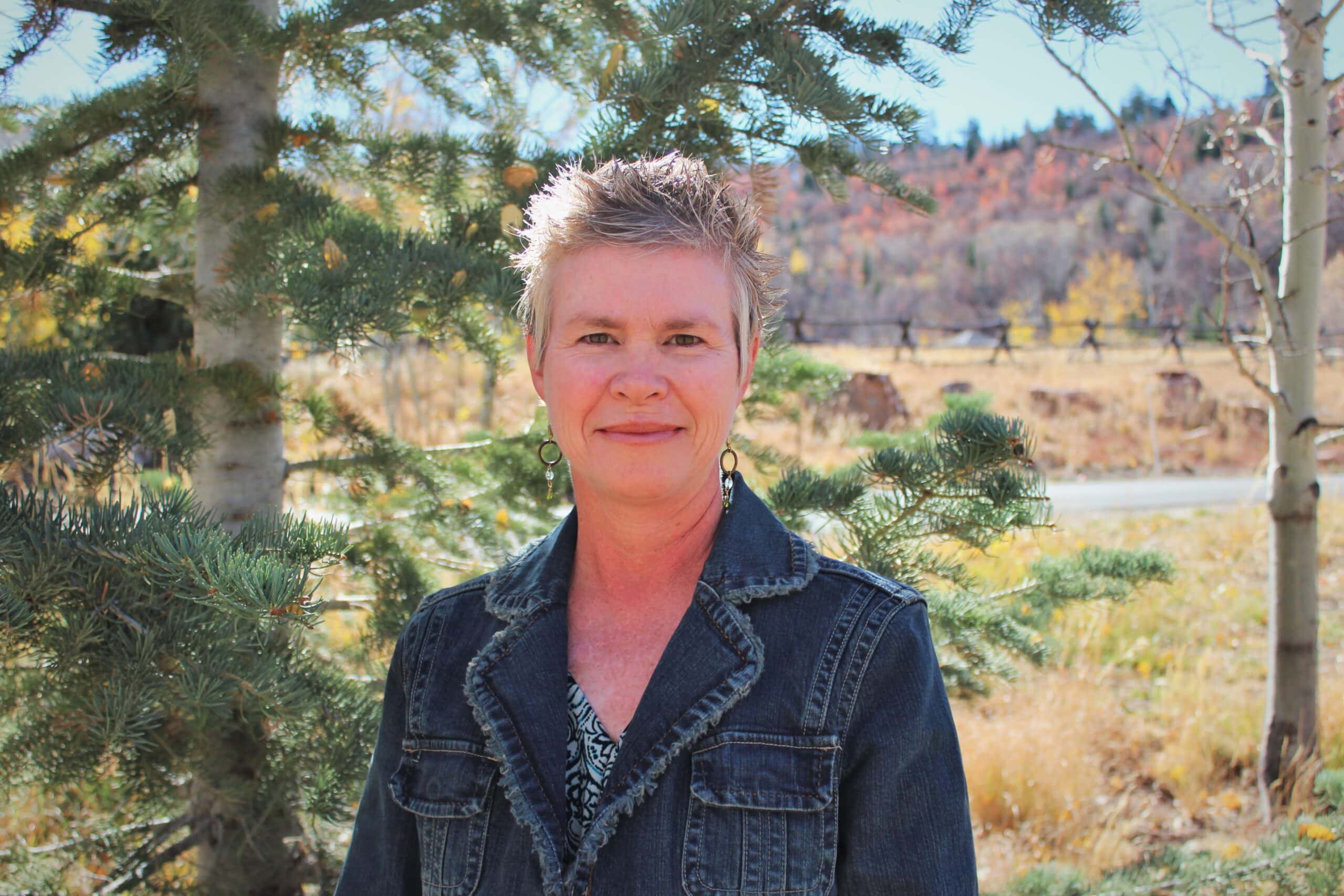 Laura Sanger is a Licensed Clinical Psychologist and a small business owner. She has lived in Illinois and California, but calls Utah home. She earned a B.A. in Psychology from the University of California, San Diego. She worked at the Veterans Administration Hospital in La Jolla, Los Angeles, Westwood, and Salt Lake City. She received a M.A. in Theology and a Ph.D. in Clinical Psychology from Fuller Theological Seminary. She practiced as a clinical psychologist for 15 years specializing in chronic mental illness, addictions, personality disorders, and adolescent treatment. She currently works with soccer teams as a sports psychology consultant.

Laura has served in leadership at her local church for over two decades and has been involved in youth ministry for 16 years. She currently serves as a prophetic intercessor for Heartland Apostolic Prayer Network (Utah Chapter). As a researcher and intercessor, Laura has been involved in prayer initiatives on a city-wide, state-wide, national and international level. She and her husband have been married 28 years and have three children.

Laura is currently the managing partner of a real-estate investment business. She is an avid learner and believes an investment in knowledge yields the best return. Laura is passionate about helping people reach their full potential by breaking free from systems of enslavement.

Visit her website at www.nolongerenslaved.com for blog articles on globalism, COVID-19, and the Federal Reserve.