Home > Books > Ponzi: The Prince of Pi Alley: A Novel About the Scam of the Century

Ponzi: The Prince of Pi Alley: A Novel About the Scam of the Century

Charles Ponzi had the chutzpah of Bernard Madoff and the audacity of Donald Trump in an age of innocence. This is an illustrated novel about the historical events surrounding Ponzi’s Scam of the Century, the enthusiasm and panic he generated, and the people he involved his scheme.

Charles Ponzi, America’s original strutting millionaire con man, turned the East-coast establishment’s financial world upside down in 1919 by getting everyone in Boston to give him money. They lined up for blocks to hand over their life savings when Ponzi promised an irresistible fifty-percent return in ninety days, on any amount, ten dollars or ten thousand.

Ponzi: The Prince of Pi Alley is a fictionalized account of historic events that tells how Ponzi succeeded in building an empire from nothing, how an 18-year-old girl managed his empire, what happened to those who invested in his scam, the Boston bankers who plotted his downfall, and the Pulitzer-prize-winning reporters who nabbed him in the end.

Illustrated with over eighty photos from the era, this book promises to take readers on a fast-paced, visually rich adventure through the gritty innocence of 1919, at the end of the Great War and the flu epidemic, and the beginning of Prohibition. 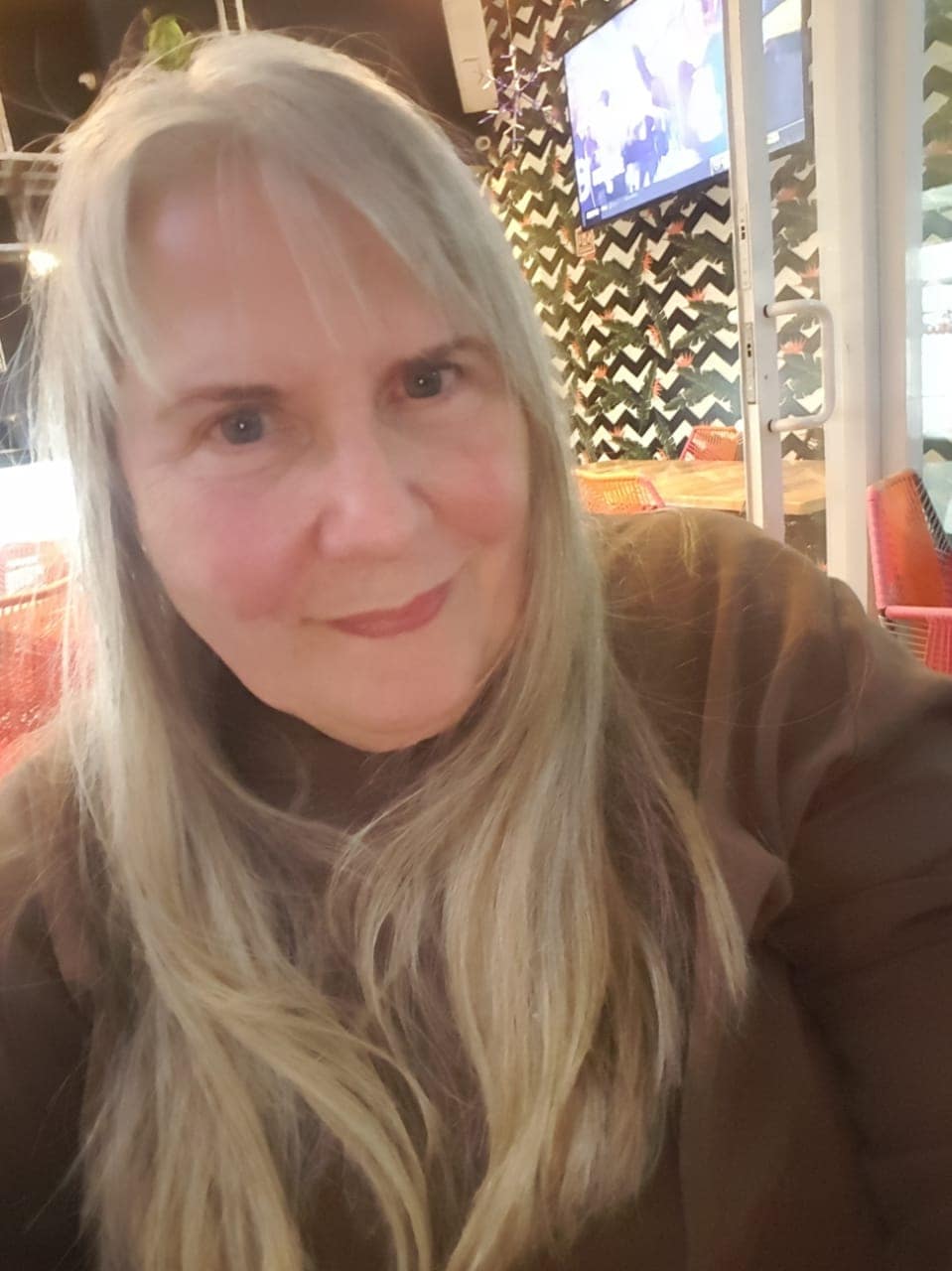 Monica Rix Paxson is the award-winning author of several books including two best sellers. Her work has been featured on Good Morning America, CBS This Morning, CNN and the BBC.