Which Side is God On?

Long before there was a President Trump, back when the world considered Donald Trump a real estate mogul, a television superstar, and a playboy jet setter, individuals scattered around the world began having visions and speaking prophetically about a future Trump presidency. This “Chorus of Prophetic Voices,” as we are calling these prophets, told of a flawed but powerful man, growing in his spiritual convictions and, thwarted over and over, but ultimately persisting in his mission to lead the world in a war between good and evil.

Love Joy Trump: A Chorus of Prophetic Voices is a collection of prophecies about Donald J. Trump, the 45th President of the United States of America. They have been gathered and curated by BethAnon, a citizen journalist and Patriot. It shares the visions, dreams, and wisdom—from many spiritual traditions—and as far back as the 1980s. People all over the world are supporting President Trump to defend freedom for humanity.

Love Joy Trump offers hope based on truth as well as faith. We are living in both the most challenging and exhilarating times ever. We are working to eradicate the evil globalist crime syndicate that has been draining the abundance of Creation and envision a new beginning for the children of God.

Join us as we share the good news about Donald J. Trump that you will never hear from the main-stream media. We offer this book as an antidote to Trump Derangement Syndrome as well as powerful inspiration for the Remnant to help wake our sleeping brothers and sisters still under the spell of the Deep State.

We hope you will join us in saying prayers of protection for Donald Trump and his family and share this book with your friends and family to help awaken the people you care about. 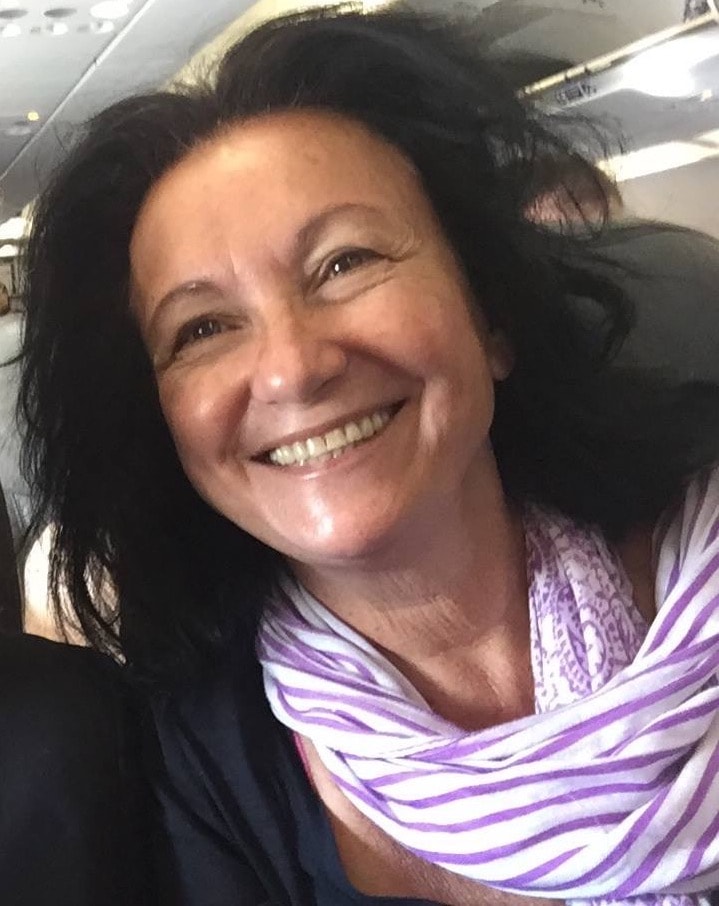 BethAnon is a wife, mother, grandmother, lover of God. She has traveled the world and enjoyed a life of incredible beauty and appreciation. Beth is a lover of books, a person who makes the effort to search a matter out, and a lover of truth. This is what brought her to dive into everything Trump in 2015, when she first heard of The Trump Prophecies by Mark Taylor. This search became a relentless pursuit, guided by God, to connect all of the prophecies that she could find about Trump from all over the world. In 2017, with the appearance of the Great Awakening, her immersion only grew stronger. What started out as a search for the real Donald John Trump, quickly became a fight for our religious freedom and freedom in general, with the threat of socialism/communism rising against the American people. As we come up to this election to restore our Republic, we must stand in our authentic divinity against the beast system, in all its manifestations. Donald Trump is chosen by God for this time, to lead the charge for the Restoration of our Nation under God, indivisible, with liberty and justice for all. As America regains her Sovereignty, the rest of the world will follow and that is why people all over the world are praying for President Trump. After the swamp is drained it is time for peace on earth. Amen Selah.